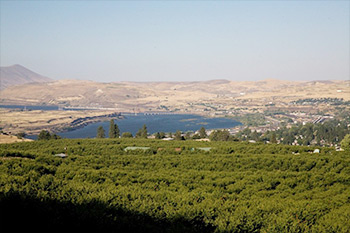 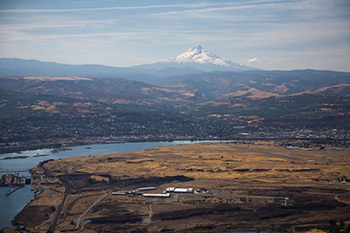 Rapid growth of the cherry industry and growers of Underwood Fruit resulted in the establishment of a greenfield facility built in Dallesport Washington called the Dalles Fruit Company. 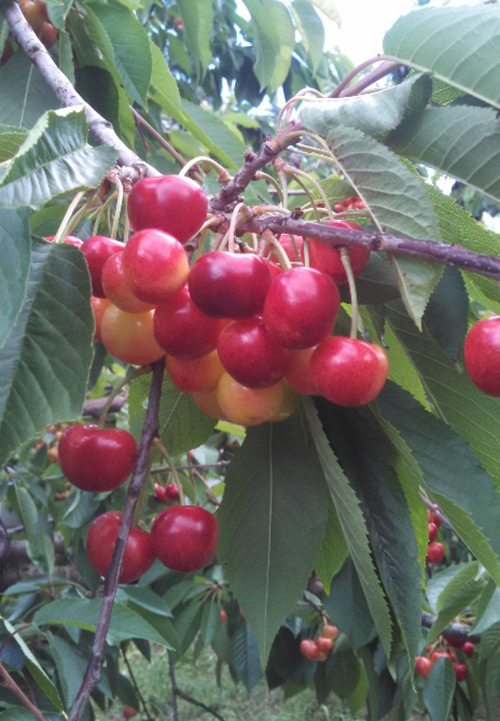 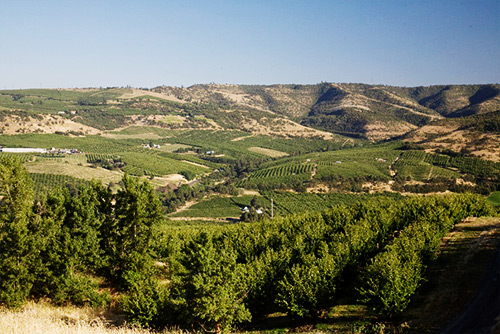 Construction began in 2008 of The Dalles Fruit Company and was completed in 2009. Additional capacity was added in 2010. In 2014 we added a 16 lane Unitec optical cherry sizer that increased our capacity by 30%. More importantly the cameras are able to very accurately size and defect sort cherries, including detecting soft cherries undetectable by the human eye. 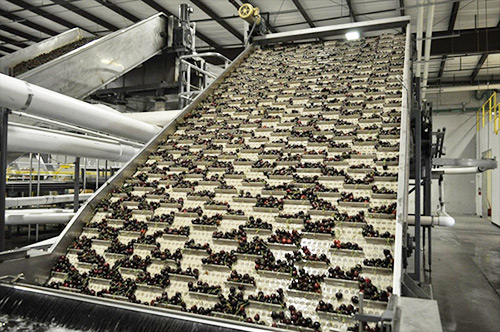 In 2016 we plan to add an additional 48 lanes of Unitec electronic sizing and defect sorting equipment. This will allow The Dalles Fruit Company to pack all of our cherries off of an optical sizer and provide the highest quality cherries to the market. 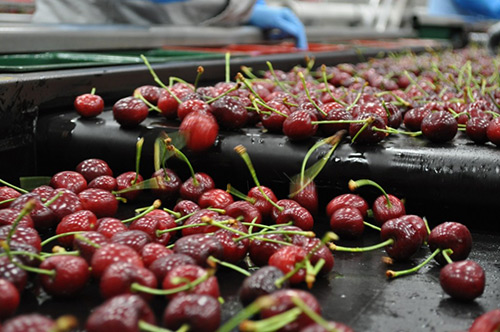 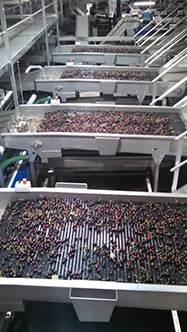